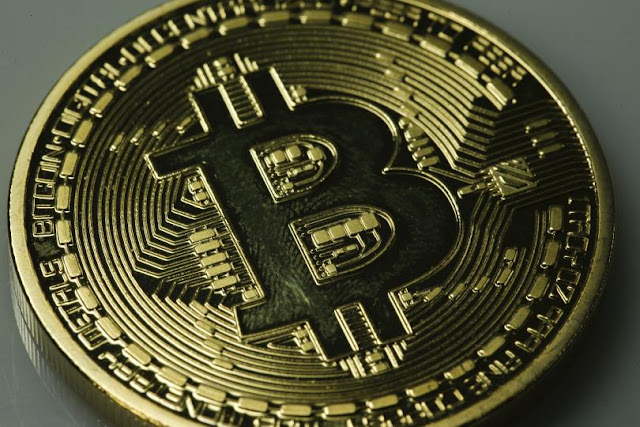 The price of BTC skyrocketed, gaining more than 14 percent in the space of one hour early Tuesday. Hovering around $4,650 at press time, the coin peaked at $4,849 early on April 2, according to CoinMarketCap stats, before dropping slightly and trading sideways to press time.

In comparison to yesterday’s charts, when BTC’s price was hovering around ₦1,480,100 ($4,100), the market capitalization of the world’s top coin has gained almost $10 billion, totalling $82 billion by press time.

BTC is currently up about 15 percent over the past 24-hours. The total market capitalization of all cryptocurrencies has significantly increased during the sudden market surge today. While yesterday’s highest point was at $146 billion, today’s peak was at $163 billion, declining to $159.4 billion at press time.

As BTC’s price surged this morning, the industry is discussing a prediction made by crypto trader and investor Josh Rager of TokenBacon. In a tweet from Rager on March 31, he stated that the next BTC cycle should peak at $150,000 by 2023. Some are sceptical about the optimistic forecast, while others recall even more optimistic outlooks on BTC hitting $200,000 and more in the future.

In other crypto industry news, major American cryptocurrency exchange Coinbase has recently expanded into cross-border payments. Its customers can now transfer funds to any user with a Coinbase account around the world using XRP and the exchange’s stablecoin, USDCoin (USDC), with no fee.

Meanwhile, a recent report published by SwissBanking claims that the fintech sector in Switzerland, including distributed ledger technology firms and crypto-related businesses,  continues to grow, while traditional financial institutions are stagnating.

Posted by Blockchain Assets at 06:51

Email ThisBlogThis!Share to TwitterShare to FacebookShare to Pinterest
Labels: bitcoin price in Nigeria