Half Of All Bitcoins Are Spread Across 1,800 Wallets 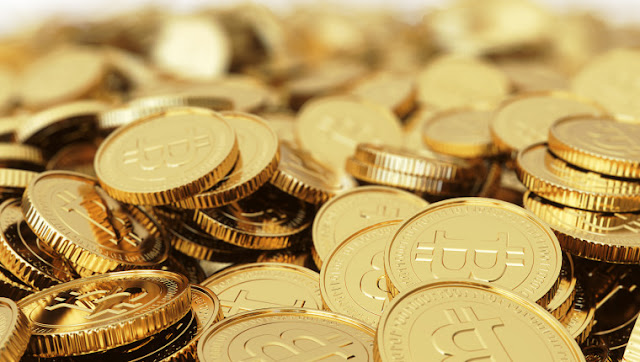 The Bitcoin Whales Are Slowly Increasing Their Dominance, As Opposed To Retail Holders And Investors

The BTC possessions raise an alarm signal for investors, as Bitcoin price may be a subject of considerable volatility if a crypto whale decides to sell their Bitcoin. Many of the transactions happen off the radar and in cooperation with exchanges, primarily to keep Bitcoin’s price reasonably stable. Day traders and crypto whales can work together to manipulate Bitcoin’s price and benefit from price movements.

The decentralization of crypto assets is a critical element of their popularity, but such concentrations may lead to a centralized currency. Andre Kalinowski, the co-founder of PARISQ, stated that cryptocurrencies are created to bypass government manipulation.

“Our research shows that cryptocurrencies are far from being decentralized – large quantities of Bitcoin, Ethereum and Ripple are in control of a small number of exchange-owned wallets and early crypto adopters,” Kalinowski added.

However, the whale trend has been around for a while. PARISQ’s research shows that since the introduction of cryptocurrencies, cryptocurrencies have always been in the hands of a small number of whales. Despite the media boom during and after the crypto fever in December 2017, retail investors cannot battle large-scale crypto holders.

Kalinowski stated that “The sheer nature of cryptocurrencies relies on transparency and decentralization, but it is clouded by the size and social impact of those cryptocurrencies. We have to open up the blockchain technology to everyone in order to grant fair wealth dispersion and high whale accountability. These steps can only be achieved with enhanced monitoring practices”.

BuyBitcoinsInNigeria
Posted by Blockchain Assets at 01:01