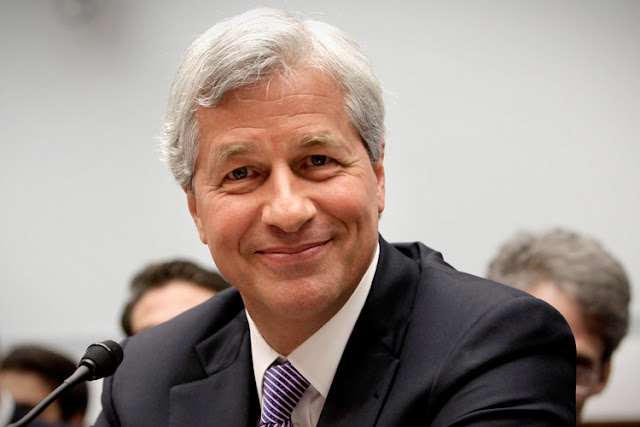 JPMorgan CEO Jamie Dimon has continued his anti-Bitcoin rhetoric saying it is “worse than Tulip Mania” and only for “drug dealers.”
Speaking at a New York conference, Dimon, who is famous for his Bitcoin criticism, added he would “fire in a second” anyone at his firm trading the virtual currency.

“If you were in Venezuela or Ecuador or North Korea or a bunch of parts like that, or if you were a drug dealer, a murderer, stuff like that, you are better off doing it in Bitcoin than US dollars,” he added.

“So there may be a market for that, but it’d be a limited market.”
Dimon may have reacted to the multiple reports North Korea has used Bitcoin to attack the South, as well as steal its Bitcoins over a period of several years.
Venezuela’s lifeline in the form of Bitcoin payments and mining has also made headlines over the past year, as its national fiat currency crumbles so much it is worth less than World of Warcraft gold.
Predictably, Dimon’s angle thus came in for scorn from those pointing out the ironic weakness of fiat currencies.
Among them was ShapeShift CEO Erik Voorhees.

Cointelegraph reported yesterday that the US gross national debt has passed the $20 tln mark for the first time in history.

My memory is failing, was it Bitcoin or was it JP Morgan that was bailed out by the government? https://t.co/DHqFzr5UJN
— Erik Voorhees (@ErikVoorhees) September 12, 2017

Posted by Blockchain Assets at 04:57