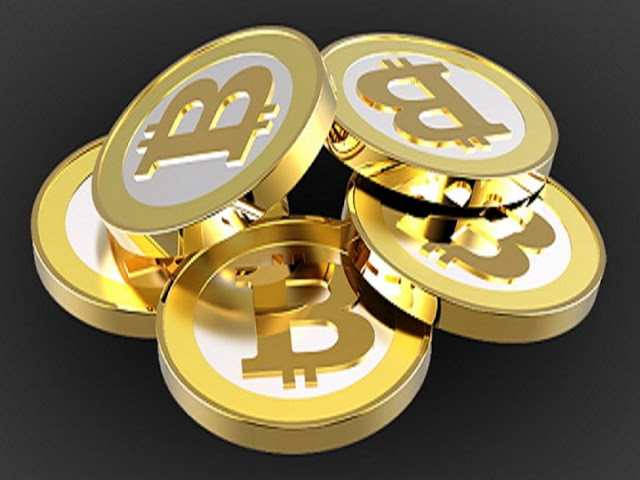 It is alleged that Mr Wright mined bitcoin  with Dave Kleiman. The programmer passed away in 2013 and Wright apparently seized all his bitcoins.

Despite all the drama surrounding bitcoin, the bitcoins current value is holding on even though other cryptocurrencies are falling.

Ira Kleiman, Mr Kleiman’s brother doesn’t know the amount of bitcoins that were stolen but suggests it’s around 300,000 and 1.1 million.

According to lawsuit, it’s unclear whether Craig, Dave or both are bitcoin creators. It is undeniable that both were involved in bitcoin since its inception and both had accumulated a massive amount of bitcoins from 2009 to 2013.

Bitcoins current value remains steady amid more than just one scandalous event. There is the news of Apple co-founder Steve Wozniak being a victim of fraud, claiming that someone stole seven of his bitcoins.

Wozniak told Times Global Business Summit that somebody bought the bitcoins from him using a credit card. It was from a stolen credit card number, it was that easy and he would never be able to get it back. He bought his coins at $700 each as an experiment, despite the theft, remains a Bitcoin supporter. According to Wozniak, it was a currency that couldn’t be manipulated by governments. It’s mathematical, can be altered and is pure.


Posted by Blockchain Assets at 15:39