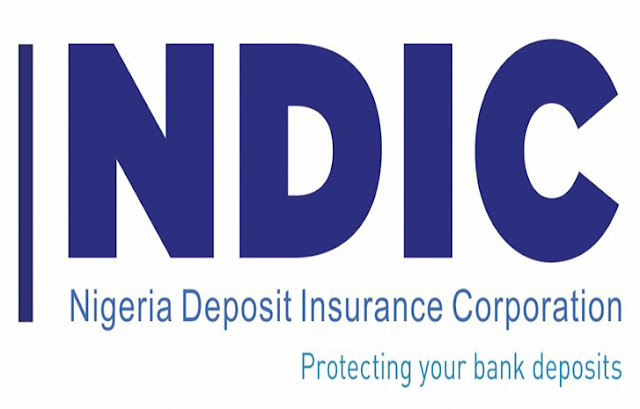 Nigerians have been warned by the Nigeria Deposit Insurance Corporation (NDIC) against the use of cryptocurrencies because the Central Bank of Nigeria (CBN) does not recognize them as legitimate currency, local news outlet Business Post Nigeria reported yesterday, March 23.


Business Post Nigeria notes that this is not the first warning against cryptocurrencies, as “various government agencies in Nigeria have cautioned citizens on the new form of money.”
Adikwu Igoche, an executive at the Research Department at the NDIC, said that digital currencies were not authorized by the CBN and were thus not “insured by the NDIC.”
During an interview with the News Agency of Nigeria (NAN) at the 29th Enugu International Trade Fair on Friday, March 23, Igoche said that since digital currencies are “not backed by any physical commodity, such as gold or precious stone, they do not belong in the category of currencies or coins issued by the CNB or the central bank of any other country.”
Igoche noted that Nigerian citizens should only use financial institutions that are “insured by NDIC,” denoted by a sticker in their physical locations. Igoche added that the NDIC had a stand at the fair to help Nigerians with what to do if their bank has been closed.
Countries all over the world have been issuing warnings to consumers about investing in cryptocurrencies and Initial Coin Offerings (ICO), from the European Union to the United Arab Emirates.
In October of last year, it was reported that the Nigerian government was actively interacting with several Blockchain organizations and startups to develop the technology in the country.
Posted by Blockchain Assets at 15:38